About a year ago I wrote my first article on this blog; it was on how broken our educational system is. What many people don’t realize is what’s going on in today’s youth. All these crazy millennial and confused kids growing up in this time, one day they’ll make up the majority of this nation. In a free nation the people have to be educated in order to take up the responsibilities the government isn’t suppose to have authority over. Most people will agree that the government screws things up, but not everyone understands how to live a life without the government’s assistance. When loans and credit cards are so easily accessible once someone graduates from high school, wouldn’t it have been beneficial for students to have been educated on the risks and challenges of paying off a loan? We’re told students aren’t taught about economics because that’s only for students not planning on going to college. This means we’re telling high school graduates we expect them to go to college with no knowledge on economics or a plan to pay off their student loan. College is simply further education and we should work on bettering our standard education before acting as if everyone needs college. Sadly freedom is only a second rate issue compared to what’s plaguing our youth.

When I was 15 years old I first started getting into social media. Since I was raised in a Christian family and went to private schools I knew about bad things going on in the world but not really the emotional state of kids who went to other schools. One thing I quickly realized while meeting people online is the massive amount of people who don’t understand a reason to live. The way we treat one another is deeply affecting the mental health of America’s youth and this is something we cannot act as if it should be normal. So many kids self harm or have suicidal thoughts that some older millennial think it’s a normal thing people go through during their school years. Suicidal thoughts and cutting your wrists should never be treated as just a normal thing society should accept. Sadly this isn’t just a surface level problem that we can simply stop. The problem isn’t rooted in self harm, it’s a deeper psychological issue. When parents don’t do any parenting and leave their kids up to the Public School System the kids only hope are going to be coming from an atheistic system that only focuses on material and the disregard for logic. Let alone the fact that we send kids to the equivalent of work camps every day to learn how to live in a “free” society, there aren’t many beneficial virtues found in the Public School System. 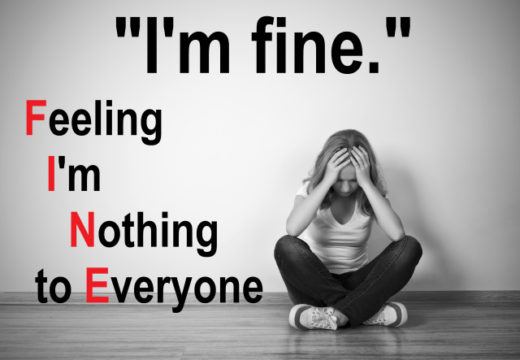 First with the horrible lack of parenting in our society kids don’t have much to go off of. When parents aren’t helping their children along all they got is the internet and school to shape their thoughts. I’ve already talked about the great lack of morals in the educational system, but without these morals we start to treat each other like objects. Media teaches us to simply pursue what is best for us and not the people around us. Abandoning friends, chasing material and trying to fit into the popular crowd is all part of school, and it’s worse than it was 50 years ago. Without God or hope what is life when everyone seems to hate you. We go home to do homework for 6 hours and sit alone as parents argue a few rooms down, how is that healthy. Some kids get into drugs to forget about their troubles or join in with the popular crowd, others stay home and slowly wish they were dead. We can’t blame them when their told life is a mistake and they’re left alone with their thoughts slowly becoming permanently depressed with nothing to cling to. Kids who aren’t even in their teens are trading nudes, either taking advantage of others or trying to feel wanted by someone. We have people taking advantage of each other in the most personal ways at the most youngest of ages, it’s horrible yet no one says anything! This is even worse than losing our freedom. Liberty is very important, but if we ignore future generations in order to momentarily defend liberty, we will lose both liberty and the sanctity of life. Please watch after your children, let them know they’re loved and their life, no matter how hard, is priceless.

I could not explain in words exactly what I’ve seen people go through but I hope this at least shed some light on it. People are very touchy on this subject so please try not to condemn people who are feeling unworthy of life even though sometimes it can be frustrating on how lost they may seem. They need love and possibly years to recover if their sadness has grown into a depression. 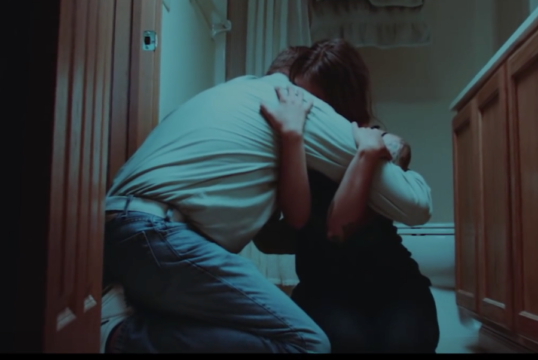 There’s a Metalcore band that came out with multiple songs on these kind of thoughts, but since I know most my subscribers aren’t into screamo I’ll leave a link to the acoustic version of one of their songs where you can really pay attention to the lyrics: https://www.youtube.com/watch?v=xnhweH1PoGM