(This post is meant to be read after my previous post, please read my last post titled “A Southern View of the Civil War” first) I’m ok with the Army of North Virginia Battle Flag being removed from the South Carolina Statehouse as long as it’s a STATE decision. What upsets me is that this happened because the media needed more to report after a MASS MURDER. We all got distracted from a grieving church because the media wanted more drama and pointed its finger screaming bloody murder at the Southern Flag before the murderer was even seen with one (which would have at least made this attention grab seem a little less wicked). I find it weird how it’s ok for the left to rant on and on about gun control and political advantages to a SHOOTING but not for the right to point out that it was this “gun free zone” that failed the victims. I did find it bad to bring up gun debates and flag debates right after this tragedy, I thought it was way too soon. But sure enough I’m forced into defending myself and other’s opinions because some people simply can’t let tears go by for 5 minutes without trying to bottle them up and use them to convey a political message. 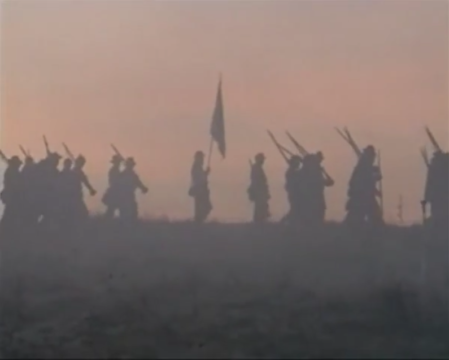 Now all over media we have people freaking out over other people having a differencing opinion on what the Confederate Battle Flag stands for, as if the 1st Amendment only applies to popular opinions. However I explained the history in my previous post, what I want to focus on now is the controversy over the Confederate Battle Flag. The flag does have the same legal defense to be at the South Carolina Statehouse as any other non-state flag such as the Christian or Rainbow flag, so I understand why it would make sense to limit the Statehouse to state and national flags only. However this recent debate has sparked national debate, some acting as if the federal government should be able to overstep the 1st and 10th Amendments just to tell states what a flag means. This debate has drawn so much controversy about the Southern Flag that now people who know nothing about history are demanding places to stop displaying or selling the Confederate Battle Flag. Which has been happening for years but I thought these fights might have finally died down, especially after seeing more people with missions like the one Dixie Outfitters has (see dixieoutfitters.com/pages/blog/mission-statement/ ). But these debates haven’t been annoying me quite as much legally as they do by just showing how ignorant people can be. 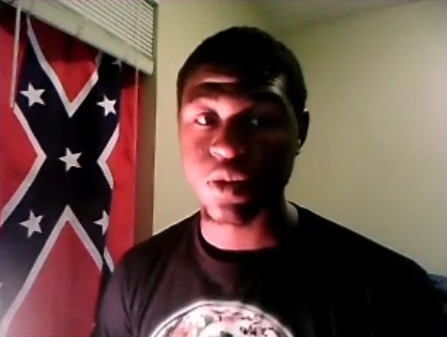 In any country where democracy or complaining controls some form of the government, people being ignorant or not respecting other’s opinions can be used to persecute a minority. Stop pretending that the Southern Flag is only flown by white racist men. It’s sad that whites who try to stand up for southern heritage are labeled racist, but it’s even worse when a black person argues in defense of the Southern Flag and they still receives more hate and separation from people because society can’t comprehend others can have an innocent opinion of the flag. This has happened more than the news will report it. Quite a few times a black person has stood up for this ‘rebel flag’, stumping people in political arguments while getting extreme hate from others who don’t share the same views. The truth is most people who fly the Confederate Battle Flag fly it for southern pride, not white pride or racist pride or anything like that. I’ll respect you’re opinion to hate the flag for all the right reasons if you can respect that others can love the flag for all the right reasons. If we let the bad decisions made by a nation define the modern people who fly that flag, that means ever person who flies the United States Flag also supports every wrong decision our nation has ever made. Everyone’s history has bad and good things in it, especially with all the grey areas of the Civil War, if people want to be proud of the good things just leave ’em be. Oh, and to the runners of sites like Amazon and eBay who banned the Southern Flag because of the controversy, stop being hypocrites, stop selling the Confederate National Flag if you’re not going to sell the Battle Flag. Yes these online retailers are still selling the Confederate National Flag but not the Confederate Battle Flag. Why? Well I can only guess it’s because people care more about the most popular opinions than history. When people don’t know enough about history to recognize all of the Confederate Flags, how can they be so qualified to judge everyone’s viewpoint of what the battle flag means to them?