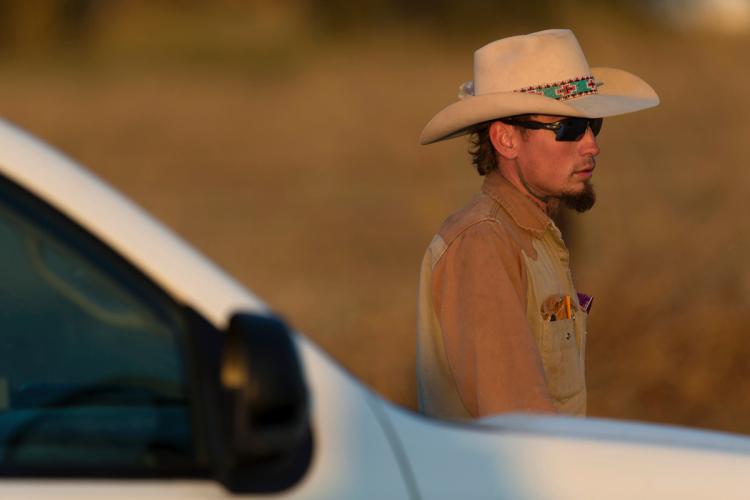 Yesterday there was a mass shooting in a small Texas town of Sutherland Springs. A man, reportedly named Devin Patrick Kelley, opened fire in a church killing 26 (some report 27) people. Devin had previously been discharged from the Air Force for bad conduct, but his motives are still unknown. Right now I feel isn’t the right time to talk politics while this small community needs our prayers. What I would like to talk about is the heroic actions of the residents that brought the shooting to an end.

Once the shooting started a currently unnamed resident retrieved his own rifle. When he opened fire on Devin Kelley, Kelley fled the scene, but that wasn’t the end of it. A man named Johnnie Langendorff was driving by and saw the exchange of gunfire. The resident hopped into Langendorff’s car and they chased Kelley up to 95mph. The shooter eventually slowed down and crashed. For several minutes the unnamed resident kept his gun trained on the shooter’s car until Langendorff successfully directed the police to their location. When the police caught up, the shooter was reported dead.

News agencies are still full of mixed reports as to whether Kelley died from an injury back at the church, a self inflicted injury, or from the crash itself. Judging by Langendorff’s account it seems that Kelley was probably shot before the crash, which would explain why he was slowing down and never exited the vehicle. However the little bit of hope we can see coming out of this incident is the unity behind this small community. What happened is too tragic for many of us to think about, and hits too close to home. But in the face of death this community fought back, and I pray over time they will be able to heal from this tragity.
Don’t. Mess. With. Texas.

Devin Patrick Kelley was shot before the crash, however killed himself afterwards.

The resident who shot Kelley is named Stephen Willeford. He was at his home, just a block away from the church, when his daughter heard gunfire. Once she told him there was a man in “tactical clothes” shooting up the church he grabbed his AR 15, a handful of bullets and ran out the door barefoot. Talk about a true minuteman.